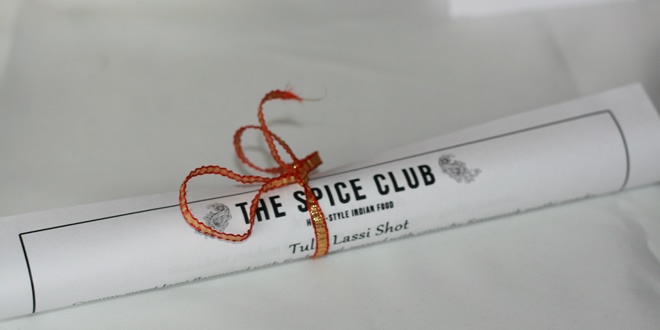 There are only 2 places i’ve struggled to get a reservation at more than The Spice Club; one was the best restaurant in the world at the time Noma and the other, Heston’s 3 Michelin starred The Fat Duck. The Spice Club isn’t a fine-dining restaurant though and there’s no celebrity chef attached, it’s an ‘underground’ supper club run by Monica ... END_OF_DOCUMENT_TOKEN_TO_BE_REPLACED