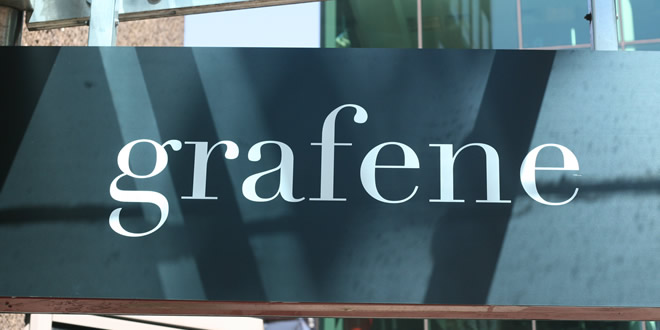 There’s a new addition to Manchester’s fine-dining scene. ‘Grafene’ on King Street is named after revolutionary 2D material ‘graphene’, albeit spelt incorrectly. Run by Paul and Kathryn Roden, owners of highly regarded Losehill House Hotel & Spa in the Peak District. And headed up by their executive chef over there, Darren Goodwin. Although I’ve never been to Losehill House I know several ... END_OF_DOCUMENT_TOKEN_TO_BE_REPLACED 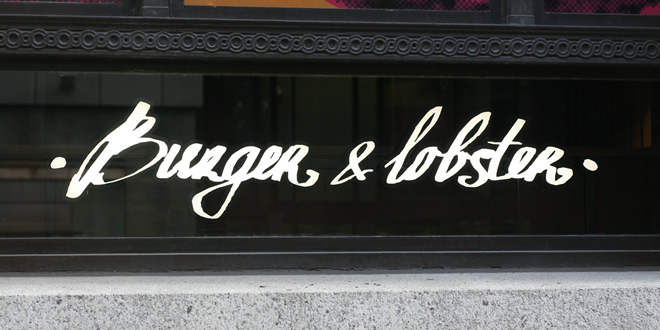 With so many new restaurants opening in Manchester these days it’s hard even for somebody as obsessed as me to keep up with them all, never mind be excited by most of them. One that I had been looking forward to for a long time though is ‘Burger & Lobster’. I really enjoyed visiting their first London restaurant three years ago ... END_OF_DOCUMENT_TOKEN_TO_BE_REPLACED 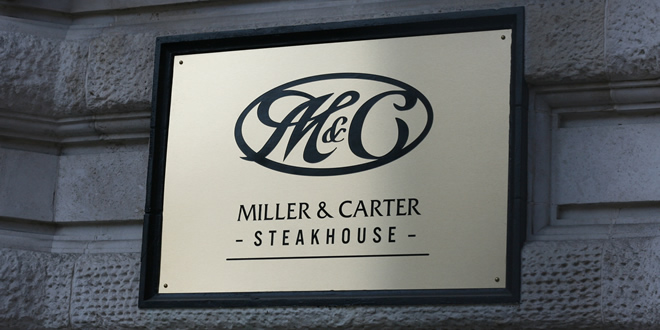 The life of a food blogger isn’t always as glamourous as it may seem. I was reminded of this in June after eating at two new restaurants in the same evening; one incredibly dull and uninspiring, the other mediocre at best. The first part of the underwhelming double bill was Wahu in Spinningfields, where food comes in cardboard boxes that probably taste better than ... END_OF_DOCUMENT_TOKEN_TO_BE_REPLACED

Hands up if you’ve heard of Chobani? Don’t worry, I hadn’t either until last week when I was invited to a Chobani inspired dinner at Room Restaurant. It turns out they’re a brand of strained yoghurts. They’re new to the UK but have a pretty interesting background. I’m a big fan of Greek/strained yoghurt and use it all the time ... END_OF_DOCUMENT_TOKEN_TO_BE_REPLACED

Room, King Street, Manchester. Not Really A Review, But I Like It!

Last Friday I ate at Room on King Street in Manchester. Being a business lunch I didn’t have my bloggers hat on, I didn’t take photos or notes and had no intention of writing it up. However, I was so impressed I just couldn’t resist a small post, it’s not really a review but I wanted to say how much ... END_OF_DOCUMENT_TOKEN_TO_BE_REPLACED

Despite raining for most of the previous week the sun was actually shining in Manchester on Saturday, the perfect weather for eating amazing food in the street. So I headed excitedly to the city centre where Guerrilla Eats had taken over King Street. Guerrilla Eats is a collective of street food traders who run one off events at various venues around the ... END_OF_DOCUMENT_TOKEN_TO_BE_REPLACED

OK, cards on the table from the start: I LOVE Jamie Oliver. I have practically all of his books and I watch all his TV shows (well, all his cooking shows anyway, I just couldn’t bring myself to watch Jamie’s Dream School). I’d like to think it won’t have any impact on this review and i’m judging purely the food ... END_OF_DOCUMENT_TOKEN_TO_BE_REPLACED