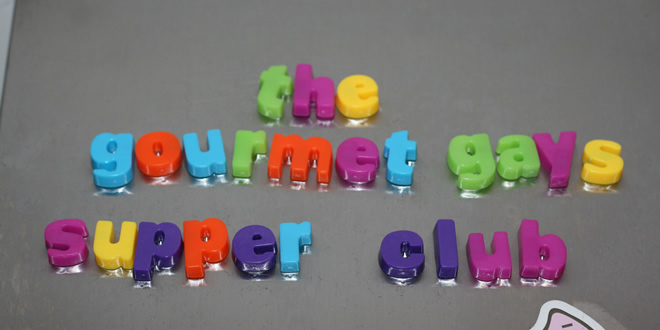 I’ve been attending supper clubs for over two years now, but although I’ve been to loads they’re mostly run by the same few people. It had been ages since I went to a new one. Step in the new kids on the block, ‘The Gourmet Gays’, also known as Stephen, Andy and Carl. The menu for their inaugural supper club ... END_OF_DOCUMENT_TOKEN_TO_BE_REPLACED