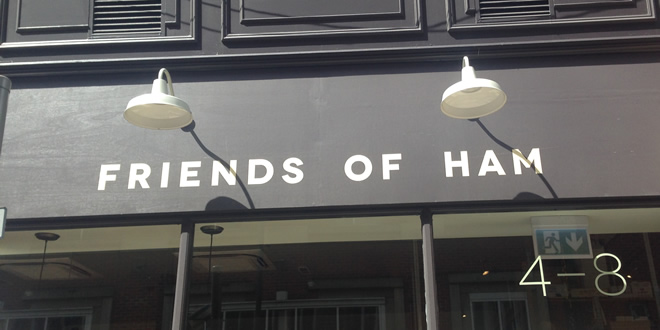 I’m really growing to love Leeds; in fact, in many ways I think I prefer it to Manchester now. I’m still finding out about the city, but one place I keep going back to is Friends Of Ham. Having been a few times for their fantastic charcuterie and great range of craft beers, I recently visited in the morning to try their ... END_OF_DOCUMENT_TOKEN_TO_BE_REPLACED 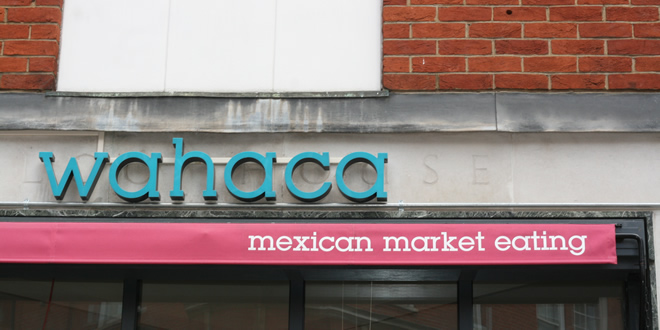 Usually when I wake up in London wanting breakfast there’s only one place on my mind; Dishoom’s ‘Bacon Naan’ is legendary and one of my all time favourite breakfast items. But one day I fancied something different, something a little healthier perhaps. Then I remembered that Mexican street food chain Wahaca serve breakfast. Although I didn’t realise at the time that only ... END_OF_DOCUMENT_TOKEN_TO_BE_REPLACED 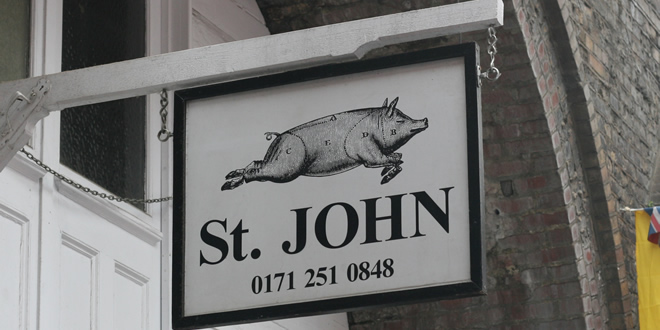 Maltby Street was already one of my favourite places in London; its lively Ropewalk food market features fantastic stalls, pop up bars and street food along with a great vibe and friendly atmosphere. It’s even better now thanks to the addition of St. JOHN Maltby, a sit in space under a railway arch run by legendary Michelin starred chef Fergus Henderson. ... END_OF_DOCUMENT_TOKEN_TO_BE_REPLACED 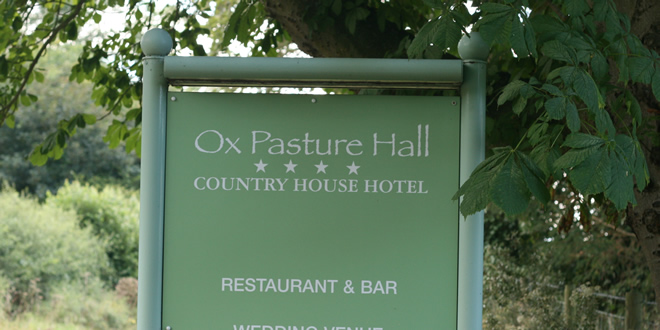 Despite the fact that approximately half of my family are from Yorkshire, and in the words of my Mother I am in fact ‘50% Yorkshire’ myself, I don’t spend as much time there as I should. Leeds is obviously a great city but the county has so much more to offer, particularly along the coast. Just a few months ago I ... END_OF_DOCUMENT_TOKEN_TO_BE_REPLACED

Waking up in a Macclesfield hotel with a slight hangover after a fantastic night – but perhaps one too many glasses of wine – at ‘The Lord Clyde‘, there was only one thing on my mind; A breakfast burrito. Specifically a Luck Lust Liquor & Burn breakfast burrito. So you can imagine my horror when I learned that they no longer serve ... END_OF_DOCUMENT_TOKEN_TO_BE_REPLACED

As you may have noticed, I eat out rather a lot; whether it’s lunch, dinner, tea, afternoon snack, late night snack or anything in between. One meal I’ve neglected though – at least locally – is breakfast. Not being a morning person i’m usually too lazy to bother getting up and out in time to eat breakfast, I do feel ... END_OF_DOCUMENT_TOKEN_TO_BE_REPLACED

A Delicious Breakfast At Delicieux Bolton With Healing Powers!

Having been invited to popup bar ‘Aperol Spritz Social’ in Spinningfields last night where I was contractually obligated to drink many complimentary cocktails I was feeling somewhat delicate this morning. I remembered being impressed by the breakfast menu on my last trip to Delicieux so decided to check it out and see if they can fix poorly heads. Starting with a ... END_OF_DOCUMENT_TOKEN_TO_BE_REPLACED

Being rather partial to a cooked breakfast, especially the morning after a big night out and knowing that Saturday night would be just that, I spent some time looking into where to eat breakfast in Glasgow on Sunday morning. One name kept cropping up again and again, Cafe Gandolfi. It’s been around for over 30 years and appears to be ... END_OF_DOCUMENT_TOKEN_TO_BE_REPLACED

This was the 5th stop on my epic London weekender and whilst all of the other places were new to me, some with Michelin stars and big name chefs behind them it was Dishoom who I’d already visited last year that I was perhaps most excited about. When I revisit places I usually want to sample different things from the ... END_OF_DOCUMENT_TOKEN_TO_BE_REPLACED

A Better Breakfast At ‘Leaf On Bold Street’, Liverpool

I’ve had many a big night out in Liverpool which required a full English breakfast the next morning. Despite being a food geek (obviously) and if i’m honest a bit of a food snob, for some reason it has always been at the same old dodgy greasy spoon which makes the losers cafe on The Apprentice look like The Ritz. ... END_OF_DOCUMENT_TOKEN_TO_BE_REPLACED

Dishoom is a tribute to the famous Bombay Cafés, there were almost four hundred cafés at their peak in the 1960s but now less than 30 remain! Apparently ‘Their loss is much mourned by Bombayites’. After eating at Dishoom I totally feel their pain! We ordered coffe and a Breakfast Lassi, a sort of smoothie made with yoghurt, banana, mango ... END_OF_DOCUMENT_TOKEN_TO_BE_REPLACED

Restaurant Sat Bains situated in Nottingham is the most ‘Northern’ of the 13 Two Michelin Star restaurant in England (there is 1 in Scotland) and is just a 90 minute drive away from me which was a welcome change from having to travel to London/South East. The restaurant has 8 of it’s own rooms and since it’s actually located a couple miles outside ... END_OF_DOCUMENT_TOKEN_TO_BE_REPLACED