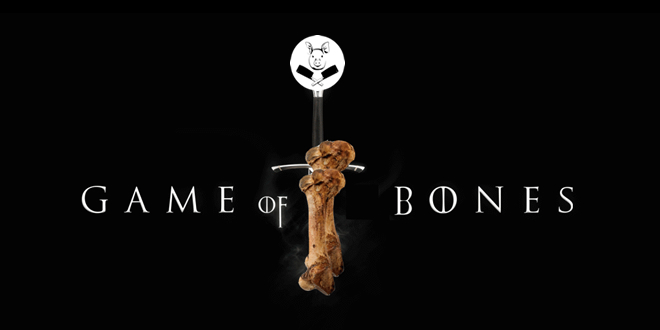 Game Of Bones – ‘All Pigs Must Die’ By The Drunken Butcher

It’s no secret that I’m a huge fan of the Drunken Butcher and his supper clubs. I’ve eaten his food more times than I can remember over the last year (luckily I wrote about much of it here so I don’t have to).

Recently he’s been getting quite refined and producing more accomplished and technical dishes, but the thing that first attracted me to his food was rustic boards piled high with giant hunks of meat.

That’s what we were promised at ‘Game Of Bones – All Pigs Must Die’ and it’s exactly what we got, although there were some very delicate touches too.

Arriving in Westeros (Sale) we were presented with a cocktail straight from Middle Earth; ‘Mead Julep’, a medieval concoction of mead, whiskey and mint. I found it a bit strong and, well, alcoholic for me but the more grown up drinkers on the table thoroughly enjoyed it. 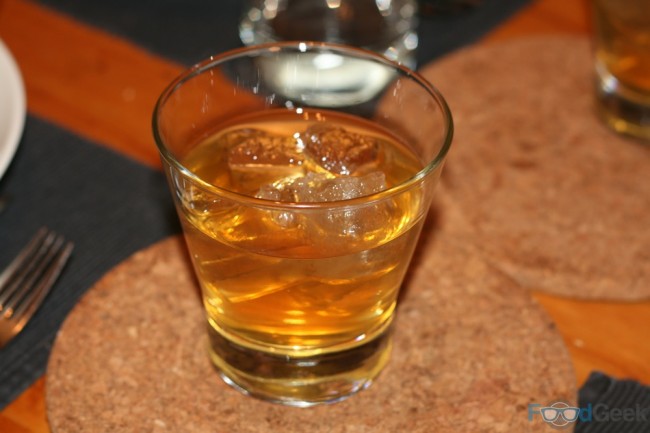 The menu for the night stated ‘all courses served on sharing platters with a trencher & a knife’. What I didn’t know is that a ‘trencher‘ is a flat round of bread that was essentially used as a plate in medieval times. I’m sure back then it was due to a lack of suitable tableware but it’s a stroke of genius. Not only does it soak up the flavours of the food you pile on it, but you get to nibble at it between courses too! My ‘plate’ got smaller and smaller as the evening wore on. 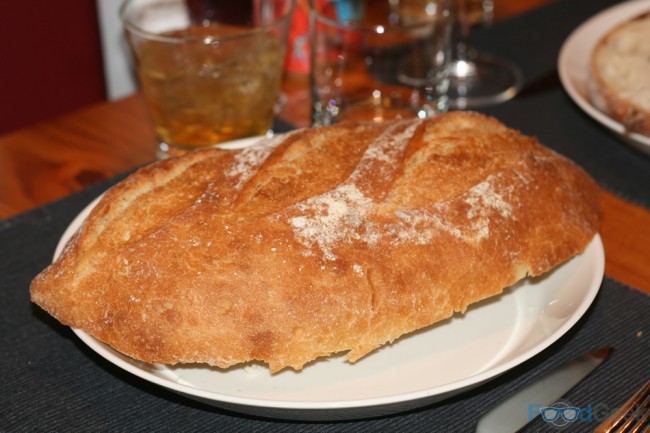 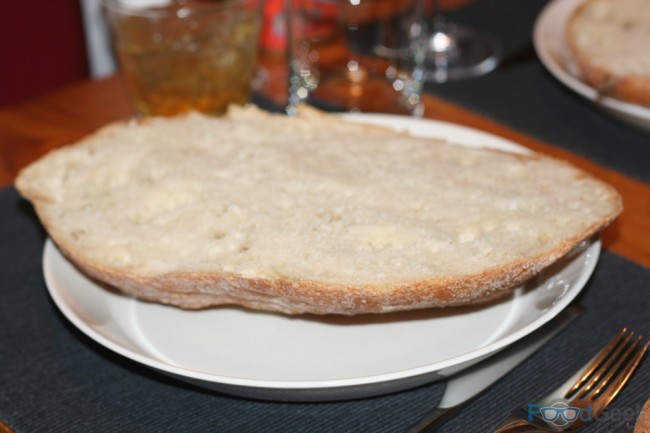 I wasn’t sure what to expect from the first course ‘Deep Fried Onion Soup’, how do you deep fry soup we wondered? You fill little dumplings with it of course! These were incredible; crisp wonton style dumplings which when bitten into filled your mouth with hot, rich onion soup. A taste sensation and highly addictive. 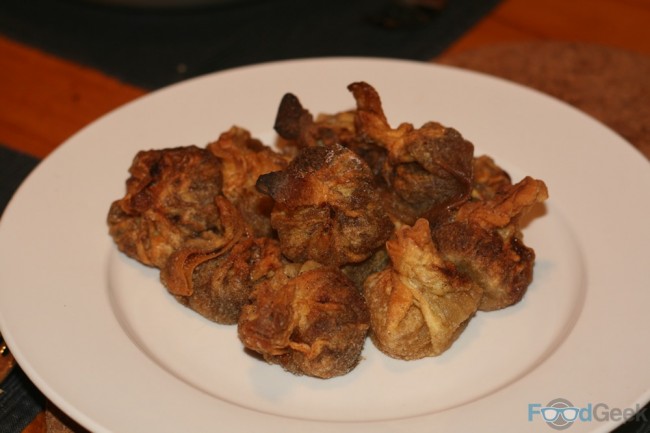 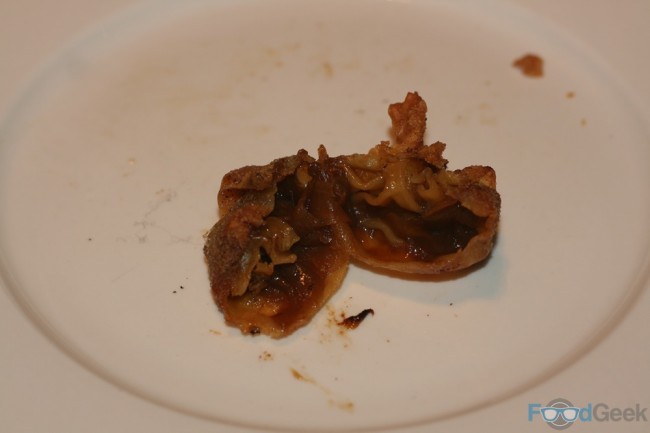 Squeamish people look away; ‘Mixed Offal’ next. Specifically chicken livers, lamb kidneys, sweetbreads and pigs brain. Yep, the brain of a pig (there’s a piece of it in the photo, bottom right).

The various offal was cooked to perfection and served with a lovely caper dressing to cut through the richness. The sweetbreads were my favourite followed by the brain, which has a delicate flavour and a gorgeous soft creamy texture. 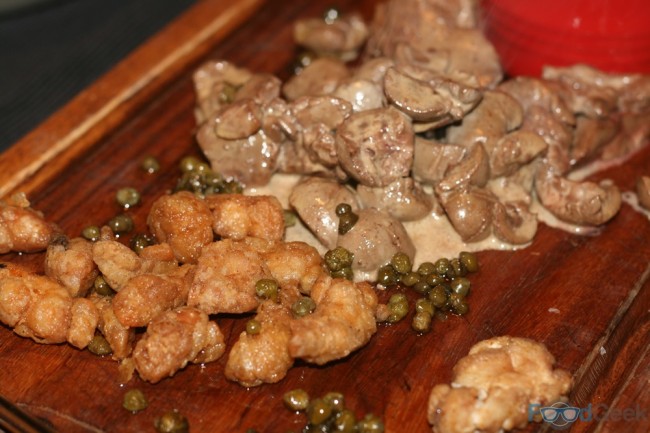 Sometimes I think I don’t like ham, then I remember I just don’t like those perfect squares of processed ham that tastes as plastic as the packet it came from.

Every now and then I eat proper ham and remember what it’s supposed to be like. I can’t think of many better than this one; moist, juicy and flavoursome meat with a wonderfully dark, gnarly crust packed with caramelised, spice flavours. Served with baked swede and the best bit about the dish; the mustard sauce on the side. This was so good we insisted on keeping it for the remainder of the night and added it to pretty much every other dish. 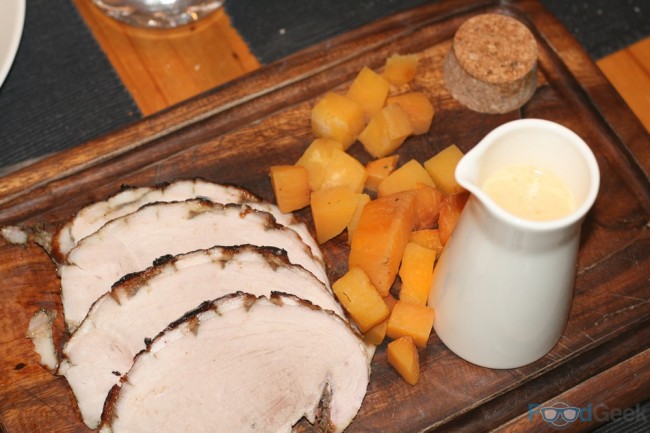 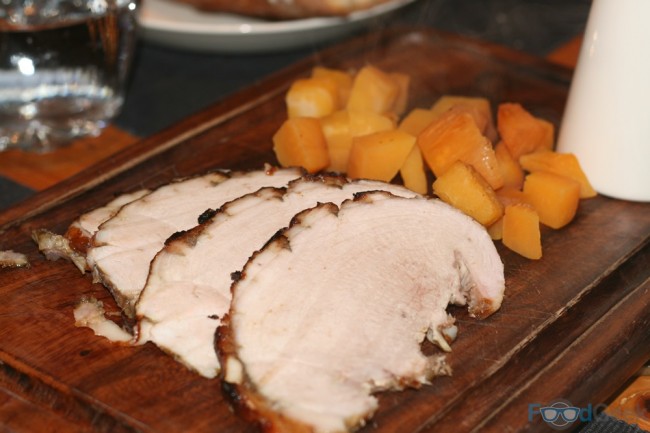 The next dish was one of those delicate little touches I referred to earlier. A pretty quenelle of ‘Smoked Fish Pâté’, presumably intended to break up the succession of meat heavy courses. Despite this being an obviously meat themed event and my comments at the start, this was by far my favourite dish of the night. The pâté was so light it was like eating a cloud yet at the same time felt rich and tasted amazing, predominantly smoky mackerel flavour with a touch of horseradish. It was served with perfect cubes of contrasting sharp cider and apple jelly.

I loved the dish so much; it reminded me of Stosie’s famous crab parfait at the Parkers Arms. And that’s the highest of compliments. 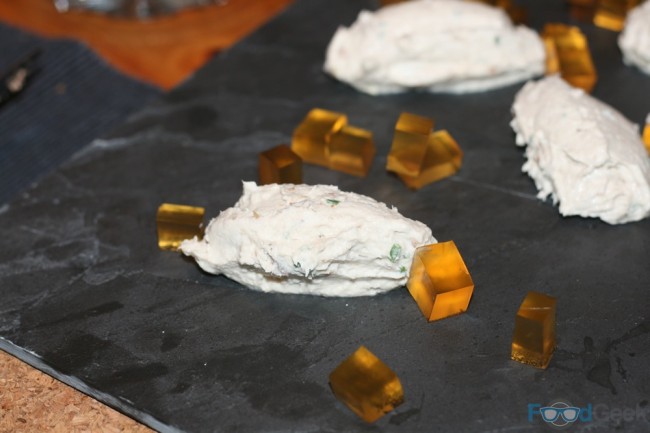 Straight back to meat for the next course, not one but four roasts: beef brisket, lamb shoulder, pork loin and chicken. All enjoyable for different reasons but for me the lamb shoulder was unbelievable; full of flavour and the very definition of ‘melt in your mouth’. Although the stunning pork crackling gave it a run for its money. There was ridiculously good roast potatoes and even some actual vegetables too! 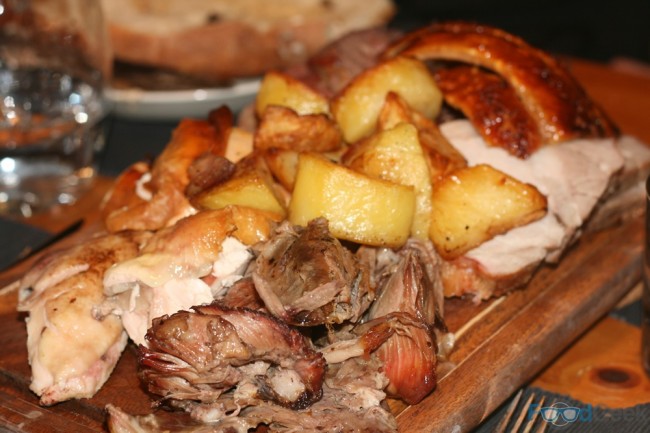 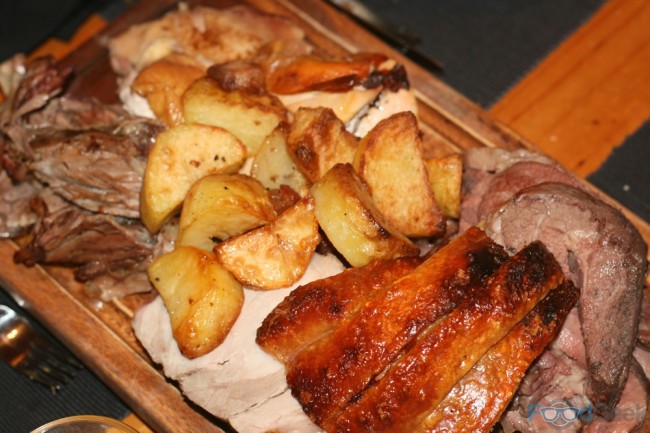 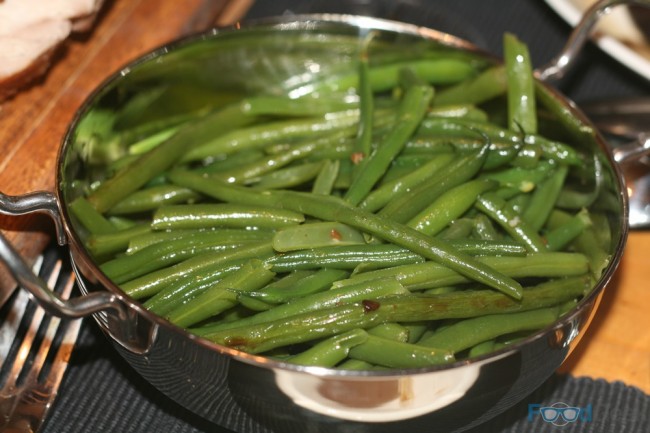 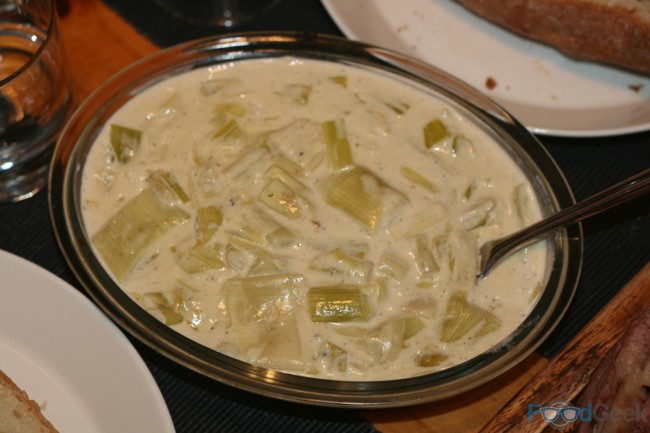 You might be thinking at this point, ‘what possible dessert could you serve after a meal like that’? Perhaps something nice and light like a ‘Lemon Posset’?

That’s exactly what Iain did, only he also served it with a sizeable piece of ‘Lardy Cake’. A rather heavy bread type cake enriched with lard. Our arteries groaned one more time but our taste buds and bellies didn’t care. I hadn’t had lardy cake before but I hope I do again; it’s sweet, rich, fatty, moist, airy and just really tasty.

There was a lovely sharp raspberry sauce too. I’m not sure if it was intended for the posset or the lardy cake so I ate it with both. Happily it worked brilliantly and enhanced each of them, making a really excellent dish. 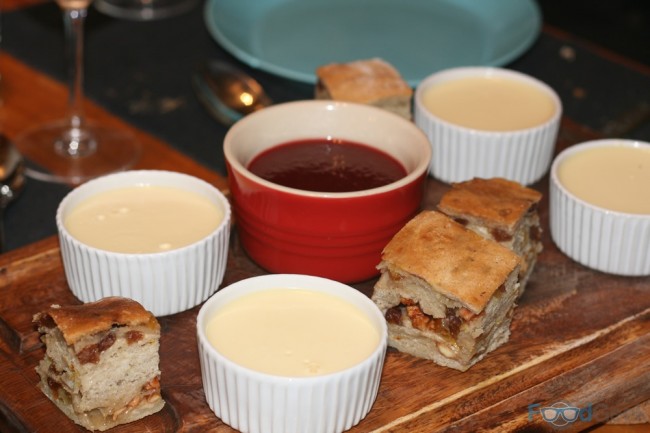 So we left Iain’s again quite drunk and stupidly full but seriously happy after an epic feast fit for a Lannister.

I’ve said this before but it’s his versatility that I love the most; the variety of dishes and styles of cooking he can turn is hand to is so impressive. As I write this I notice that his next event is a 100% vegan supper club! You’d never expect it given the sort of events he’s known for but I would’ve genuinely liked to be there as I’ve no doubt it’ll be brilliant too.

Previous: Momentum Restaurant & Lounge, Westhoughton, Bolton
Next: The New Menu At Solita, And Which Is Best: NQ or Didsbury?